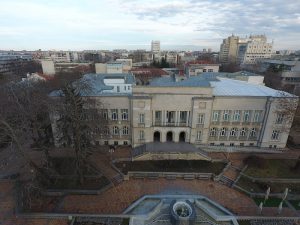 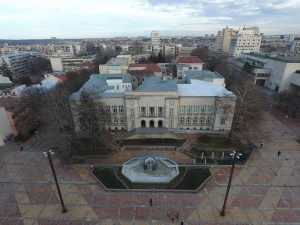 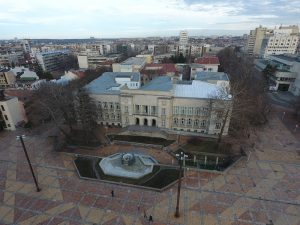 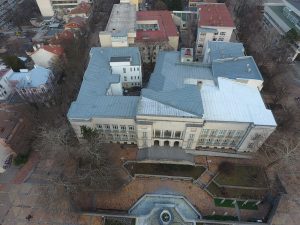 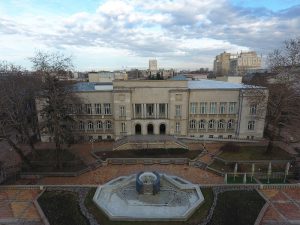 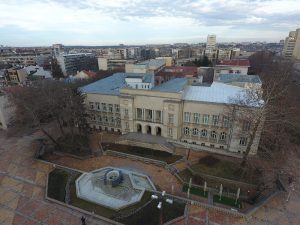 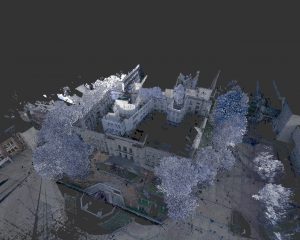 The Dobrich Art Gallery is an architectural and cultural monument.

It was built in the 1930s for the Courthouse and is one of the few preserved buildings. They called it the Tribunal. In addition to Romanian architects, architect took part in the design. B. Handzhiev from Dobrich. He has a degree in architecture from Turin. Until 1940, there was Romanian police in the north and detention cells in the basement. To date, 10 cells have been preserved.

With the Craiova Convention of 1940, the building was granted to the Bulgarian state and housed various administrations and institutions.

In 1981 – 1982 it was adapted for the gallery. The authors of the artistic and spatial decision are architect Asen Koev and artist Atanas Neykov. They preserve the facades and architectural elements in the style of “neoclassicism” – staircases, bars, columns, etc., and interior spaces are solved in an enfilade. The glass partitions create visual connections between the exhibition halls and contribute to the museum’s aesthetics. The permanent exhibition is spread over two floors and temporary exhibitions are opened in three halls on the first floor.

Installations, video art, multimedia and other forms of visual arts are exhibited in the cells that have been preserved to this day.

Concerts are exhibited in the atmosphere of the permanent exhibition, books are presented, conferences are held and more.

The Art Gallery is one of the largest in Bulgaria and is part of 100-national tourist sites.