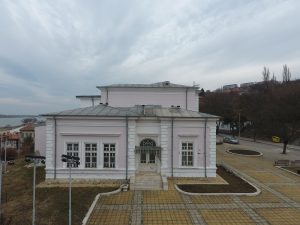 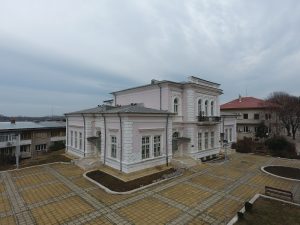 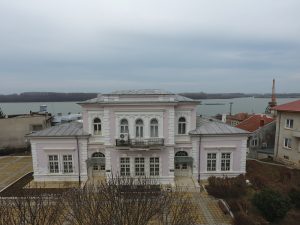 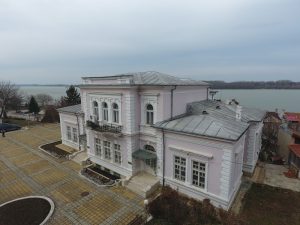 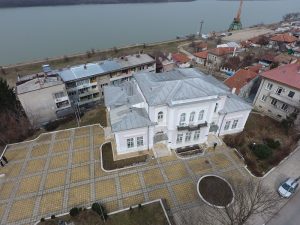 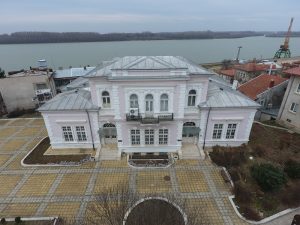 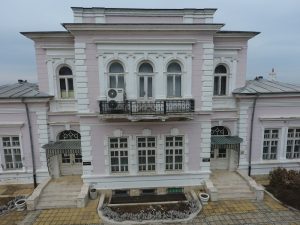 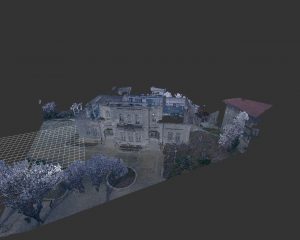 In the period 1967 – 1977 it was used for Bulgarian secondary school. It starts to crack, but the repair is not completed. Due to changes in the appearance and demolition of the building, by 1984 it was unusable. After restoration, it was adapted for the Rite of Home, opened in 1986. The building is a cultural monument, registered at the National Scientific and Cultural Center on 20.02.1975.

With its perfect architecture, combining tradition and modernity, with its original characteristic murals, stained-glass windows, mirrors and stylish furniture, Ritual House is one of the landmarks of the city, which has expanded its ritual purpose in recent years by holding conferences, exhibitions, concerts and more. socially significant events.

On May 29, 2014, the Art Gallery opens in the Tutrakan Rite. It exhibits works of fine arts from 1985 to 2013, professors from the Faculty of Arts of St. Cyril and Methodius University of Veliko Turnovo and their students, established Bulgarian and foreign artists.

To this day, through its history, the building is an example of the coexistence of different cultures. Its original purpose, the school, made it possible for its most rational use in the future.